Skip to Content
Dr. Christiana Marron News News Bulging/Herniated Discs and What Do They Mean 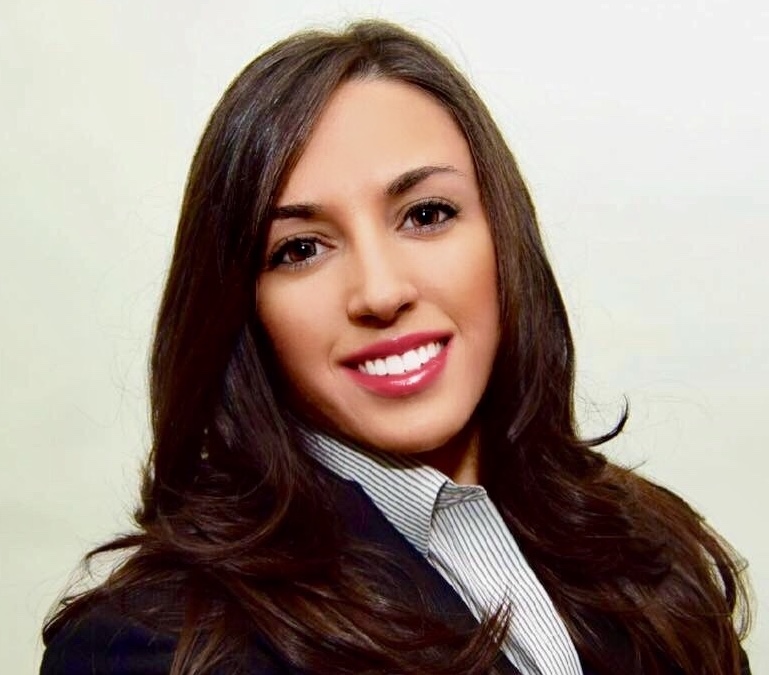 What is the difference between a bulging disc and a herniated disc?
We all tend to get scared or anxious when a physician reads your MRI and tells you that you have a bulging or herniated disc. Some of us take it on as a life sentence, but it never changes your symptoms prior to or after the MRI, am I right? 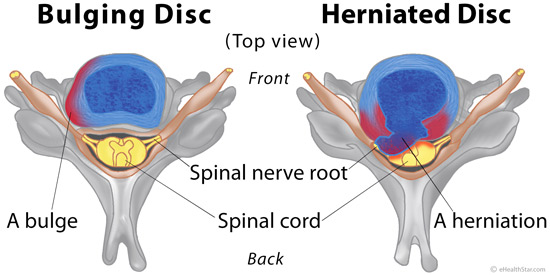 When talking about intervertebral discs, the terms bulging disc and herniated disc are often used interchangeably; however, they are two distinct conditions. Disorders of our spinal discs can be classified as contained or non-contained. A herniated disc falls into the category of a non-contained disc disorder, whereas a bulging disc would be an example of a disc disorder that is contained.

A bulging disc means that there is no tear or rupture in the annulus fibrosis (outer layer-light blue color) of the intervertebral disc. A bulging disc is also known as a disc protrusion. Essentially, a small bubble of disc material protrudes into the spinal canal. Most importantly, no part of the nucleus pulposus has leaked out of the intervertebral disc. Many individuals have bulging discs and are unaware of the condition until it is found incidentally on routine imaging.

Conversely, a herniated disc means that a tear or rupture in the annulus fibrosis is present, and that a portion of the nucleus pulposus (dark blue color) has leaked into the spinal canal, but is still connected to the intervertebral disc. This is known as a disc extrusion. However, if a portion of the disc breaks off and drifts into the spinal canal, it is referred to as a sequestration. A herniated disc may have begun as a bulging disc, but when there was enough pressure on the outer wall, a rupture occurred. 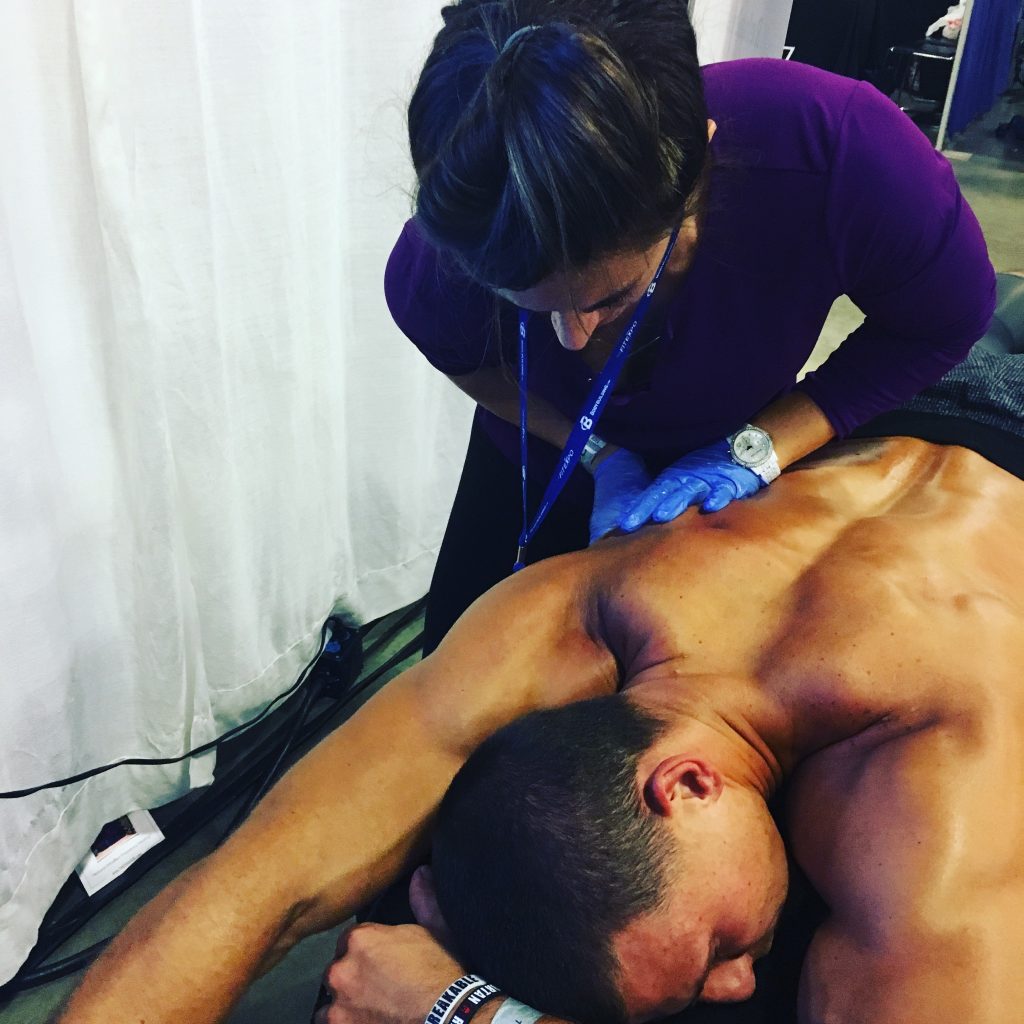 Your physical therapy program will usually begin with passive treatments (Graston, Hot/Cold Therapy, TENS, Manual Therapy). Once your body begins to heal, you will start active treatments that will focus on strengthening your body and help prevent further pain or exacerbation. As a physical therapist it is my duty that I will work with you to develop a plan that best suits you and your lifestyle.

Here to help!
If you or anyone you know is dealing with some of these symptoms, please do not hesitate to ask or request an appointment!